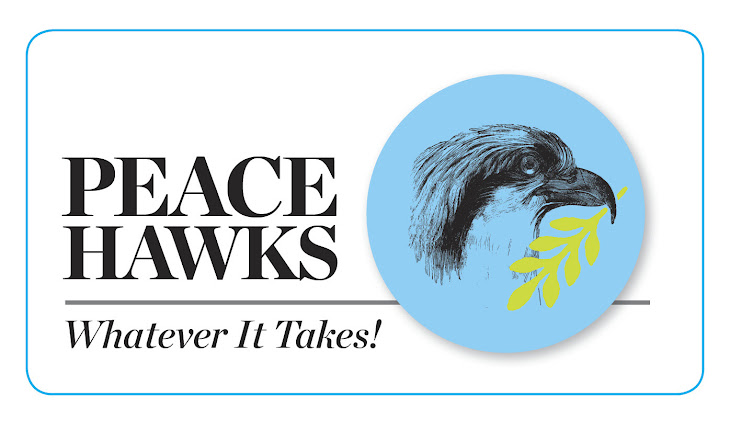 CHILD SOLDIERS: WEAPONS OF CHOICE, BUT WHOSE CHOICE?

A book review for Peacehawks:
They Fight Like Soldiers, They Die Like Children, by Senator Romeo Dallaire, Arrow Books, London, 2010 (307 pp, 12.07 LBS)
By Jamie Arbuckle
INTRODUCTION
Canadian Senator and retired General Romeo Dallaire, the author of the best-selling Shake Hands With the Devil (Random House Canada, 2003), and the original commander of the UN Peacekeeping Mission in Rwanda in 1994, has written another book, just as timely, urgent and compelling as his first.  Peacehawks  thinks it important that we inform you of this book as quickly as we can – I finished reading it an hour ago.
My life and my career have been very short on living heroes: Robert Rogers died almost a century and a half, and T.E. Lawrence five years, before I was born; I was 22 years old when Dag Hammarskjold was killed, and 23 when JFK was assassinated; my father died when I was only 32.  I didn’t expect to have any more heroes in my direct experience of life.  But I have been rarely privileged to know, even briefly to work with, Romeo Dallaire, and he is every inch a hero for our so dusty, spiteful and divided time. I thought you needed to know my view of the author as you read this review.
DISCUSSION
Search as we may, there are no comprehensive or reliable figures for child soldiers around the world. The only reference to outside figures I have found on scores of websites is from Human Rights Watch, who estimate that there are  “hundreds of thousands” of child soldiers between the ages of 8 and 17 years old.[1]They are however ubiquitous in some of the most chaotic parts of the world, and they are in certain areas a major impediment to the peace process. They were perhaps at their worst in Sierra Leone in 2000, when a spate of pointless and random killings and kidnappings peaked with the taking of nearly 500 U.N. peacekeepers as hostages. I have written about that elsewhere in Peacehawks.[2]
Dallaire poses straight from the outset a quite arresting view of the child soldier: as a weapon system. The child soldier, he says, has several systemic advantages: he, or often she, is plentiful, inexpensive, easily disciplined, expendable and easily replaced. The child soldier is thus the obvious weapon of choice of those for whom violence and outrageous cruelty are their own ends.